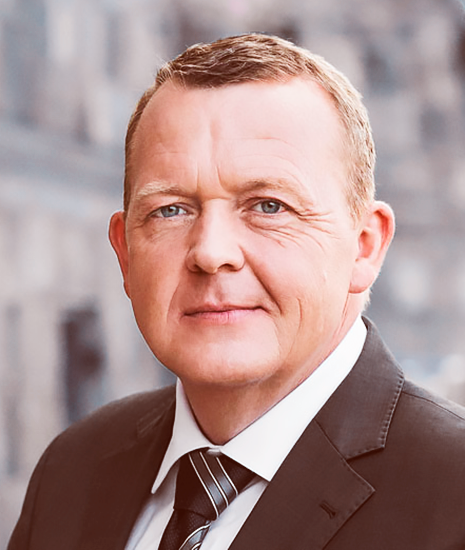 The Moment of Liberation – 40 years in Danish politics

Halfway the election campaign for the parliamentary elections in 2019, The Moment of Liberation was published: a conversation book with Lars Løkke, written by Kirsten Jacobsen. In the book, Lars Løkke argues for a broad political cooperation across the centre and a possible imminent SV-government, consequently, reducing the outer wings’ power in Danish politics.

The book and Lars Løkke’s confrontation with the long-standing block politics became a bomb during the election in which the emergence of two political parties “Stram Kurs” and “Ny Borgerlige” formed new Danish politics’ standards. The voters responded positively to Løkke’s announcement. The Liberal Party (Venstre) entered the election campaign with the prospect of losing seats, but with 10 extra seats gained, this instead become the greatest progress among all parties.

Lars Løkke’s announcement and later impartment of the keys to the Prime Minister’s Office became the kick-off to a historical rebellion in The Liberal Party (Venstre), which culminated a late summer day in 2019, where Lars Løkke with immediate effect resigned as chairman for the party, which he joined as a 17-years old, after a main board meeting that had been an historical turning point in The Liberal Party (Venstre).

In the lecture, Lars Løkke talks about the political storm that preceded his exit from the chairmanship, as well as his several thrilling and eventful years in Danish politics. Based on his own believes, Løkke expresses how things went as they did, what has driven his political career, and where he is today.

Get close to Lars Løkke in a lecture as he presents the audience for unique insights from his many years in Danish politics and experience his narrations from what has driven his political work, his political results during the political storm, media encounters, and to where he is now. Guaranteed, it will be enlightening, told vividly in the usual jovial and cheerful style Lars Løkke is known for.

As former Prime Minister and chairman through 10 years for The Liberal Party (Venstre), Lars Løkke has an impressive political career.

During his time in politics, Lars Løkke has played a central role in several major political reforms. Among others, he headed the much-discussed structural reform, which meant amalgamation of municipalities and abolition of the counties, as they were replaced by five regions