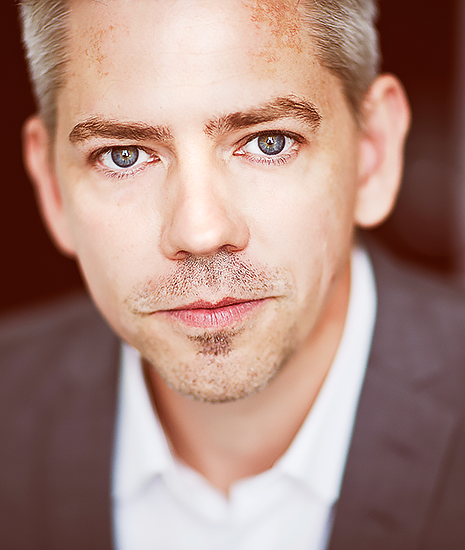 Since 2012, Mikkel Grene has been the head of Søstrene Grene, where he implemented a staggering growth, secured the retail chain a gazelle statue during the past 5 years, multiplied the turnover by six, and expanded business to 15 different countries, as well as being the leader of the social media in Europe.

In the past couple of years, the line of business has been under a lot of pressure from new fast-growing digital players creating new customer journeys and business opportunities resulting in an increasing number of empty stores, which also challenged the almost 50-year-old Aarhus based company.

In 2018, Mikkel Grene began a comprehensive digitisation of Søstrene Grene and travelled to Silicon Valley with the board of directors. The trip turned out to be epoch and more expansive than he had imagined.

There has been a lot of attention regarding the company’s new website and omnichannel strategy, as the business successfully has changed the entire IT infrastructure and added lots of new systems during the past 18 months. Now, Søstrene Grene focuses on a digital strategy with new growth opportunities based on new tools, data, automation, and a more customer centralised future-proof business model in a changeable market.

Mikkel Grene tells about the journey, the lessons, possibilities, and threats that Søstrene Grene is facing and what it takes to succeed in the future of retail