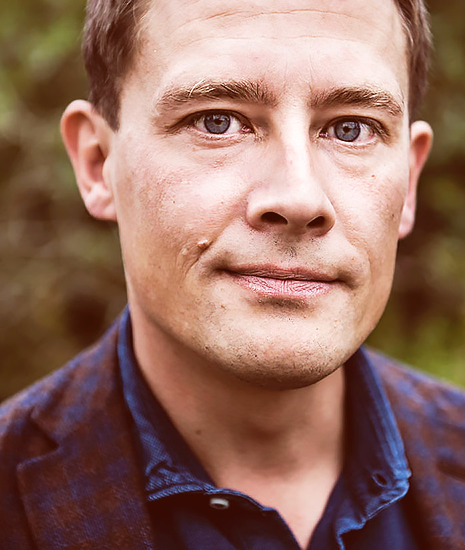 The technological development is rapidly evolving. Today, a new smartphone has roughly the same computing power as the world’s fastest computer had 20 years ago. We build quick-learning machines, digital assistants, drones, and self-driving cars, and each time faster, smaller, cheaper, and better – that’s how technology works – and we are used to it.  However, looking at the development from a distance, is it not just impressive – it is definitely nuts!

A Nikolaj Sonne lecture introduces us to an at times peculiar journey through Digiland’s both dark and bright sides. How did we get here and where are we – perhaps – heading? Everything is connected, and the future may not be what it was expected to be – it is crazier and in many ways probably closer than you think.

Nikolaj Sonne is an educated journalist and has participated in DR programs. Since 2009 until 2018, he has hosted the tech-show ”So ein Ding”. Additionally, he has been writing for Zetland and Euroman. Previously, he was the editor of the gadget magazine Gear and won the award for the nation’s best web-tv back in 2008.

Nikolaj Sonne is known for his fierce opinions about trends and development in the world of technology. Nikolaj Sonne manages to combine high professionalism with a broad appeal through his personality and original way of communicating.

With his catching passion and curiosity for technology, Nikolaj Sonne lively and entertainingly talks about artificial intelligence, mobile phones, robots, blockchain, bitcoins, drones, self-driving cars, digital assistants, surveillance, and much more in an including manner – regardless of technological insights.

In a Nikolaj Sonne lecture, everyone has the opportunity to follow and become wiser.